A Brief History of Hearing Aids

Once upon a time, there was a device known as the “Ear Trumpet.” This 17th-century invention is often credited with being the first-ever hearing aid and was just a simple device made from a hollowed-out animal’s horn. Over time, this device took on many forms, from those made of iron to the collapsable versions that were worn as a headband.

Today, hearing aids have surpassed the archaic technology of yesterday and are now so advanced that most users can barely tell they’re wearing them. Signia hearing aids, manufactured by Siemens, is one such brand that has been responsible for advancing technological efforts in the production of hearing aids.

Read More: 5 Pieces of Medicare Advice Everyone Should Hear

This post will outline the history of hearing aids and introduce the features that have been implemented over the years, bringing the hearing aid to the technological marvel that it is today.

After the ear trumpet, and thanks to Alexander Graham Bell’s invention of the telephone in 1876, the electronic groundwork was pioneered in order to bring the first-ever electronic hearing aids into the world.

In 1895, using electric current to amplify sound, Miller Reese Hutchison created the first electric hearing aid. His invention was considered by many to be groundbreaking though the prototypes available commercially were large and rather cumbersome, making it difficult to transport them from place to place.

It wasn’t until the early 1920s that vacuum tube hearing aids were finally produced, having the ability to turn speech into electronic signals as well as amplifying the sound. Though slightly smaller, these devices still weren’t very portable, requiring battery power that still remained large at scale.

Much of the micro-technology still in use in some form today was due to the world being at war. At the height of WWII, numerous technological advances were underway as a technological race was being run from countries across the globe. Thankfully, one such advancement came in the form of a small electronic device.

In 1948, the world was given the gift of the transistor. These devices, albeit much smaller, were able to replace the clunky vacuum tubes. Transistors also produced much less distortion and were considered power savers, as they required far less battery power to operate.

Similar Story: This Ancient Remedy of More Than 2,000 years of age Treats all Kinds of Diseases With Results that Astonish any Medical Practitioner

In 1966, Siemens produced the first in-the-ear hearing aid (ITE) called the Siretta 399, which was an early predecessor of Signia hearing aids.

After the invention of the microprocessor and multi-channel amplitude compression in the 1970s, hearing aids were able to be truly miniaturized. These advances then saw the rise of the digital age. Thanks to a technical groundwork already in place, advances were made over time to deliver the best hearing aids the world had ever seen.

Today, with digital and Bluetooth technology nearly fading into the background, the advances in hearing aid technology are beyond what anyone who ever had to use an ear trumpet could have possibly dreamed.

When it comes to this ever-advancing world, you need innovation to keep your head above water, especially when it comes to hearing aid technology. Currently, there is a variety of hearing aids to choose from, but such designs are sensitive to specific needs and budgets, and there are those that cater to personal stylistic choices.

If you’re in the market, Signia Siemens hearing aids have history on their side as being one of the best producers of hearing aids in the world today.

Continue Reading: Place a clothespin on your ear for 5 seconds. The unexpected effect will surprise you

http://makeyourlifehealthier.com/a-brief-history-of-hearing-aids/http://makeyourlifehealthier.com/wp-content/uploads/2019/11/HISTORY-of-hearing-aids-1024x536.jpghttp://makeyourlifehealthier.com/wp-content/uploads/2019/11/HISTORY-of-hearing-aids-400x400.jpg2019-11-08T18:05:56+00:00Make Your Life HealthierHealthRecipesaid,aids,brief,early,hearing,history,miniaturization,modern,signia
Once upon a time, there was a device known as the “Ear Trumpet.” This 17th-century invention is often credited with being the first-ever hearing aid and was just a simple device made from a hollowed-out animal’s horn. Over time, this device took on many forms, from those made of iron to the collapsable...
Ivan Andreevskii.andreevski87@gmail.comAdministratorMake Your Life Healthier
aid, aids, brief, early, hearing, history, miniaturization, modern, signia 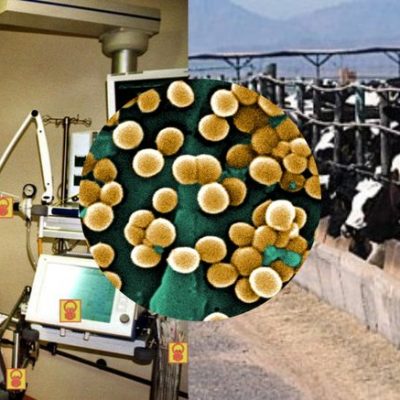 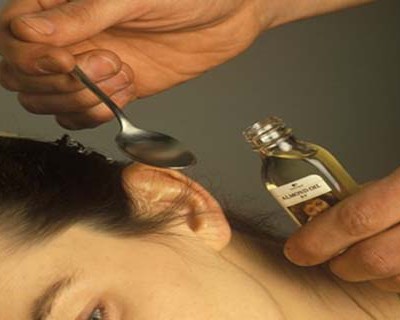