Home » Health » Recipes » THIS IS WHY YOU SHOULD NEVER LET YOUR DOG LICK YOU!

THIS IS WHY YOU SHOULD NEVER LET YOUR DOG LICK YOU!

Many people find the licking of their pet cute. For these people, the big, wet, slobbery tongue reaching out from their canine’s jaw and lapping at their face is a sign of affection. 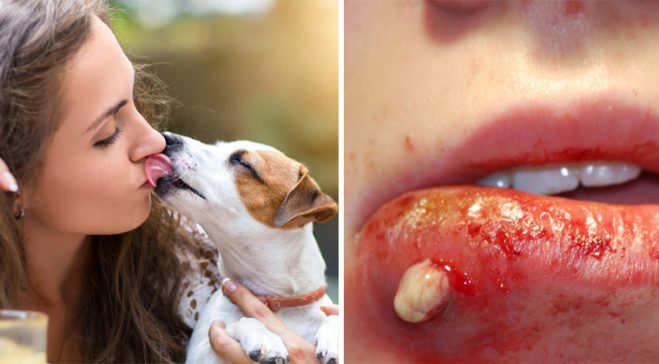 However, do these people know that there is something sinister about this?

Do not confuse this statement with the thought that your beloved dog is trying to do you harm. No, the truth is that your little (or big) furry friend is actually trying to show you love and affection.

However, it is the bacteria on their mouth that cause all the trouble.

Well, we have to tell you that this is a total myth.

According to Marty Becker, the author of Chicken Soup for the Dog Owner’s Soul, all you have to do is look, watch, smell, and you will notice for yourself that this is not true.

A professor of virology and bacteriology at the Queen Mary University in London, John Oxford, further expanded and gave details on the amount of bacteria your dog’s muzzle and mouth might carry.

He explains that it is not only the bacteria they carry in their saliva, but it is the fact that dogs spend half their life with their noses in nasty corners or hovering over dog droppings, meaning that their muzzles are loaded with bacteria, germs, and viruses of all kinds.

It is these germs and viruses that lead to conditions that can be damaging to human health. There is this woman from the United Kingdom who learned this lesson the hard way. Here is her story.

She had an Italian greyhound that passed on an infection to her via his saliva. She noticed that something was wrong when she was on the phone with a relative of hers and started realizing that her speech was slurring.

She called an ambulance, so when they came, they found her slumped in her chair. Her health was becoming worse rapidly. She managed to recover two weeks later, after intensive care and a lot of antibiotics.

According to the blood tests, the infection she got was the result of capnocytophaga canimorsus bacteria, bacteria commonly found in the mouths of dogs and cats.

Furthermore, this is not the only case of this kind. There are thirteen similar cases throughout the UK.

What’s worse, this is not the only infection your dog can pass onto you through dog kisses.

One of the remaining infections is the ringworm infection.

This infection is one of the easiest diseases your dog can pass onto you with smooching. If there is ringworm bacteria around the mouth of your dog and you engage in kissing, you will get ringworm as well. 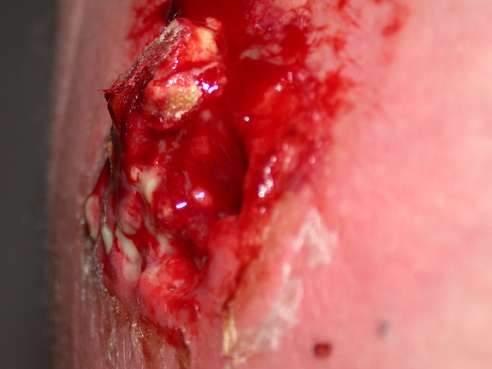 This type of infection in humans produces lesions like the ones in the pictures and can be caused by as little as one lick from your dog.

This bacterium does not affect the health of dogs as much as it affects the health of their owner once it comes into contact with them. Yeah, that’s not good. 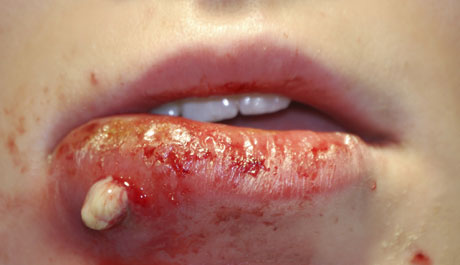 Nevertheless, you would surely want to avoid it, would you?

This is one of the worse bacteria you can get form your dog. Let us explain this through the story of this man. 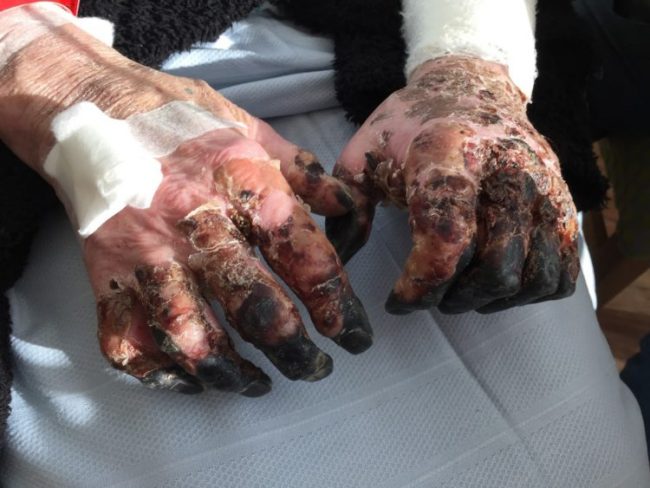 The man whose hands you see in the picture was told by his doctor that he got this capnocytophaga canimorsus infection by his dog that was licking his open wound.

His feet were even in a worse condition and even one of them had to be partially amputated.

No, there is no photo of his feet because we want to spare you from the horror.

The thing is, you probably won’t catch an infection or a disease from your dog and you won’t be left with one foot and disfigured hands.

However, are you going to leave things to chance?

It is highly recommended that you avoid those kisses.

http://makeyourlifehealthier.com/never-let-dog-lick/http://makeyourlifehealthier.com/wp-content/uploads/2016/07/THIS-IS-WHY-YOU-SHOULD-NEVER-LET-YOUR-DOG-LICK-YOU-e1468279337539.jpghttp://makeyourlifehealthier.com/wp-content/uploads/2016/07/THIS-IS-WHY-YOU-SHOULD-NEVER-LET-YOUR-DOG-LICK-YOU-400x400.jpg2016-07-11T23:32:27+00:00Make Your Life HealthierHealthRecipesdog,licking,warning
Many people find the licking of their pet cute. For these people, the big, wet, slobbery tongue reaching out from their canine’s jaw and lapping at their face is a sign of affection. However, do these people know that there is something sinister about this? Do not confuse this statement with...
Ivan Andreevskii.andreevski87@gmail.comAdministratorMake Your Life Healthier
dog, licking, warning 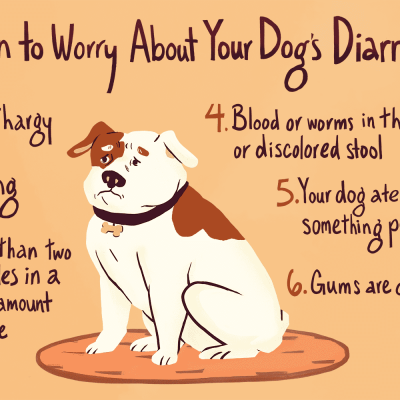 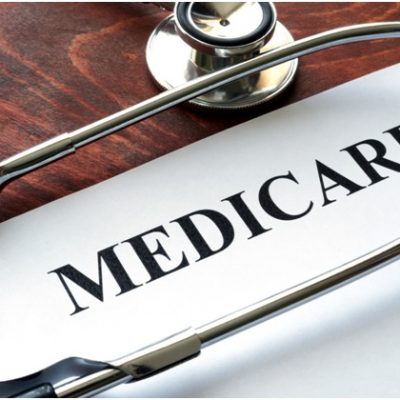 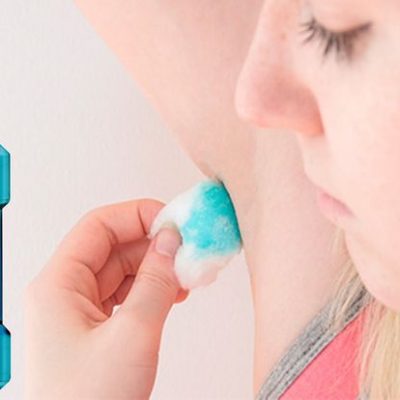 She Poured Listerine on A Cotton Ball and Then Rubbed Her Armpits. After A Few Minutes She Could Not Believe Her Own Eyes!

STRAY DOG SHOCKS THE WHOLE COUNTRY BY DOING A MIRACLE!!!

« 6 Eye Exercises to Improve Your Vision (without glasses or contact lenses)!
The Presence Of This Plant In Your House Attracts Money Like A Magnet »