Home » Health » Recipes » Red Thread Has Huge Power: Do You Know What Happens When You Wear It?

Red Thread Has Huge Power: Do You Know What Happens When You Wear It?

Is there any secret or any curative power of the red thread? Many celebrities and spiritual gurus wear it, and we’ve also seen grandmothers binding a red thread to the children and grandchildren.

The subtle and spiritual dimension

There’s a belief amongst old people that anyone who wears red woolen thread is safe and protected from spells.

There’s this popular belief in many cultures in the world that people are prone to some kind of harm, illnesses, injuries or even death, which may be caused by another people’s thoughts or their look full of jealousy. There’s some kind of lighting coming from the soul of the envious people and going to the person they are jealous to, and this lighting can either strike you or miss you. It is called a spell.

Buddhists, Hindus and Jews (especially Kabbalists) are well acquainted with the “red thread”. They use it for protection, for accomplishing the spiritual longing or for strengthening the vows.

People believe that red thread has the power to ‘discourage’ bad luck away from people, caused by ‘evil eye’. The Hebrew term is ‘rojte bindele’ and most often it is made of wool. You should also wear it on the left arm, mostly connected to some kind of wristlet.

Many of the red threads are made in Israel. There’s also very much of red thread wrapped around the grave of Rachel, a Jewish biblical martyr, close to Bethlehem. It is thought that it has extraordinary power and people who wear it have good fortune and are protected in a magical way.

There’s a long-lasting tradition among Jews to tie a red thread on the baby’s cot because they believe that the baby will be safe from spells and from all evil in general, and the thread will bring the baby the grace of God.

The Hindus have sacred thread, called Kalava, or ‘mauli’ in Hindi. They wear it during some rituals like Yajna or Puja, also known as sankalpa. The priest ties this thread up at the hands of the believers who are present at the ritual prayers. If the person is married, the priest ties it up on the left hand, and if the person isn’t married, he ties up the thread on the right hand.

The late nineties is the period when the red thread was popularized by celebrities like Madonna (on the picture), Michael Jackson, Rosie O’Donnell, and then younger generations in Hollywood accepted the trend. There are many famous people nowadays who still wear a red thread on their wrist, some of them being: Ashton Kutcher, Demi Moore, Britney Spears, Lindsey Lohan, Avril Lavigne, David and Victoria Beckham, Paris Hilton, Vanessa Hudgens, Zac Efron, Mick Jagger, James Van Der Beek, Charlize Theron, Rihanna and many others.

How is the woolen thread acting?

Despite all the myths circulating around the red thread, the truth is – it’s only folk medicine.

Obviously, wearing a red woolen thread around the wrist is good for the blood circulation and for reducing pain in the joints.

This thread, according to some people, has effect on the circulation, because inflammatory reactions start with slowing the flow of blood. It can also represent a starting place of less static electricity.

Wool is not only hygienic, but it is also a healthy material with thermoregulatory properties. It has a special structure that permits the skin to breathe, and even more importantly, is has healing features.

People use wool, a natural one, from ancient times to the present, to cure toothache, headache and pain in the back by putting some real natural wool on the spot itself. The premature babies were put in sheep wool as well.

The secret is that wool is made of natural fibers which are easily absorbed by the skin and they have calming effect on it. The wool of course should be cropped and it shouldn’t be treated with chemicals.

It is also recommended that you use woolen sheets, because the lanolin that the wool contains melts at body temperature and thus goes through the skin. By it entering the skin, the blood circulation is improved, the muscles, joints and the spine feel better and are relieved of pain. Almost all other textile materials have greater thermal conductivity.

There’s an old belief that woolen thread can cure warts. The method is explained by our grandmothers: put a red woolen thread on your wrist if you have a wart on the finger, or on the joint if you have a wart on your leg. Wear it for two weeks. When you take off the thread, bury it and as soon as the thread rots in the ground, the warts will disappear. The estimated time is around one month.

Let us know in the comment section below what do you think about these beliefs, and Don’t Forget To Share With Your Friends And Family On Facebook, As You Might Help Someone In Need!

http://makeyourlifehealthier.com/red-thread-has-huge-power-do-you-know-what-happens-when-you-wear-it/http://makeyourlifehealthier.com/wp-content/uploads/2015/10/Red-Thread-Has-Huge-Power-Do-You-Know-What-Happens-When-You-Wear-It.jpghttp://makeyourlifehealthier.com/wp-content/uploads/2015/10/Red-Thread-Has-Huge-Power-Do-You-Know-What-Happens-When-You-Wear-It-400x320.jpg2018-05-30T23:49:52+00:00Make Your Life HealthierHealthRecipeshappens,huge,power,red,thread
Is there any secret or any curative power of the red thread? Many celebrities and spiritual gurus wear it, and we’ve also seen grandmothers binding a red thread to the children and grandchildren. The subtle and spiritual dimension There’s a belief amongst old people that anyone who wears red woolen thread...
Ivan Andreevskii.andreevski87@gmail.comAdministratorMake Your Life Healthier
happens, huge, power, red, thread 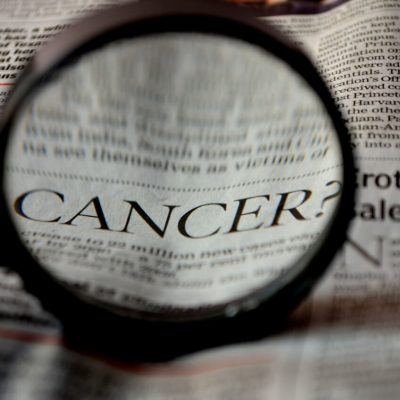 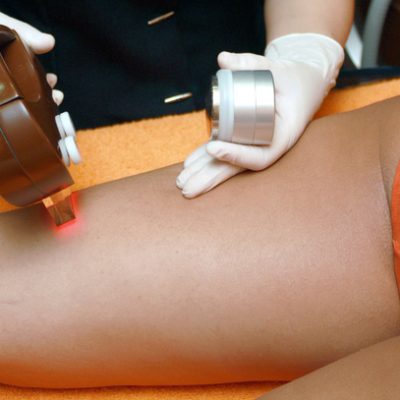 How Is Laser Hair Removal Done? 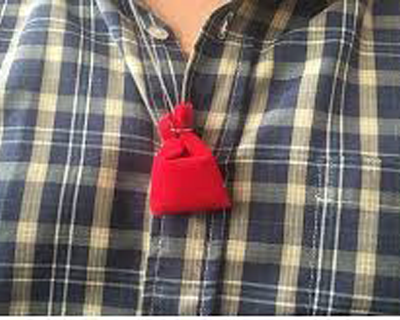 When You See This, You Will Want To Sleep With This Bag On Your Chest Every Night! 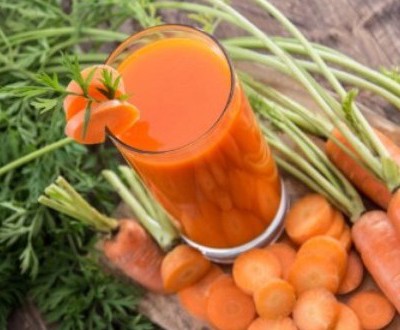 Fascinating Testimony: I Won The Battle With Cancer With The Power Of Carrot!!

« A Boy Was Trapped In His Body For 12 Years, Until His Nurse Noticed Something That Would Change Everything
Little Boy Got These Strange Sores After Going In A Bouncy Castle. What The Doctors Tell Mom? Scary! »