Home » Health » Recipes » Here is a Video That Shows How Shrimps Are Being Injected With Pig Fat, Agar and Glucose and Then Exported in the U.S. for Consumption

Here is a Video That Shows How Shrimps Are Being Injected With Pig Fat, Agar and Glucose and Then Exported in the U.S. for Consumption

Mekong Delta is a region in the southwestern part of Vietnam. This region is having the worst drought in the century, which considerably affects the seafood production in the country. The seafood production is also affected by the contamination of the salt water, and, as a result, more than 81,000 hectares of shrimp breeding ponds in eight provinces are damaged. 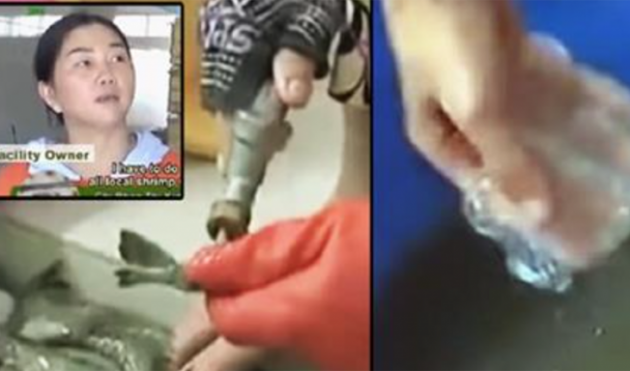 At the moment, the demands of breeding shrimp in Vietnam on annual level are nearly 130 billion. Nevertheless, the local market is able to meet only less than half of that demand, or about 40 percent, so shrimp suppliers in Vietnam have started to inject CMC, carboxymethyl cellulose, glucose, and gelatin to increase the weight of the available shrimp.

According to a confession of a shrimp exporter, they inject each shrimp with a combination of gelatin, CMC, and glucose so that they look fresher and heavier, using 30 chemical pumps. In that way, a kilogram of normal shrimp will weigh about 1.15 to 1.2 kg and the shrimps look bulkier and fresher. This leads to increase in the price of the shrimps. Here is a video where a facility worker explains that all local shrimp suppliers do the same thing and inject the shrimps, and then sell them to seafood export companies in Ca Mau, Vietnam.

To make things worse, the greatest Vietnamese shrimp suppliers import more than half of their raw processing materials from countries like China – a country with very ineffective food regulation system. Eight percent of the shrimps that people in the States consume, or nearly 100 million pounds comes from Vietnam, so imagine the double whammy.

Only in the period between January and October 2015, in the U.S. were imported shrimps worth approximately 150 million dollars from China. Then, on December 11th, 2015, an import alert was issued by the FDA with reference to the presence of new animal drugs and unsafe food activities from seafood, including shrimps, imported from China.

CMC is a water-soluble anionic linear polymer, used in cosmetics and pharmaceuticals. This substance has side-effects such as diarrhea, stomach cramps, eye pain, irritation, and lingering vision changes. Nevertheless, this does not change the scandalous situation with the use of CMC and industrial gel (cheaper, carcinogenic, and non-edible CMC version which has been proven to damage the blood and the liver). It is like no one cares about its hazardous side effects.

The food regulation system in China seems to be unable or unwilling to solve this problem. Even the retailers that do not inject shrimps accept the adulterated goods from the wholesalers, despite the fact that they are aware of the situation.

People in America should not be concerned only about the shrimps injected with gel. They also need to know that the Vietnamese shrimp farmers freeze these products in contaminated water before they export them to America. As Mansour Samadpour, a microbiologist, explains, this contaminated water supports the development of bacteria and diseases. He also claims that the conditions they work in, such as animals near the farm, pigs, and ice made of dirty water, are simply unacceptable.

In 2015, a research was carried out by the Consumer Report, and it was revealed that farmed shrimps contain very high amounts of dangerous bacteria and antibiotics. In 16 percent of the cooked, ready-to-eat shrimps, several bacteria, including E. coli were found.

These bacteria can lead to food poisoning, accompanied by dehydration and diarrhea, as well as many other illnesses. It is pretty rarely, but sometimes these cases end up fatally. In 11 samples of raw imported farmed shrimp antibiotics were detected, and in 7 samples (6 farmed and 1 wild shrimp), MRSA was found, a bacterium that causes infections hard to treat.

http://makeyourlifehealthier.com/video-shows-shrimps-injected-pig-fat-agar-glucose-exported-u-s-consumption/http://makeyourlifehealthier.com/wp-content/uploads/2016/10/Here-is-a-Video-That-Shows-How-Shrimps-Are-Being-Injected-With-Pig-Fat-Agar-and-Glucose-and-Then-Exported-in-the-U.S.-for-Consumption-e1477868783611.pnghttp://makeyourlifehealthier.com/wp-content/uploads/2016/10/Here-is-a-Video-That-Shows-How-Shrimps-Are-Being-Injected-With-Pig-Fat-Agar-and-Glucose-and-Then-Exported-in-the-U.S.-for-Consumption-400x400.png2016-10-30T23:07:26+00:00Make Your Life HealthierHealthRecipesaggar,fat,glucose,injected,pig,shrimp
Mekong Delta is a region in the southwestern part of Vietnam. This region is having the worst drought in the century, which considerably affects the seafood production in the country. The seafood production is also affected by the contamination of the salt water, and, as a result, more than...
Ivan Andreevskii.andreevski87@gmail.comAdministratorMake Your Life Healthier
aggar, fat, glucose, injected, pig, shrimp 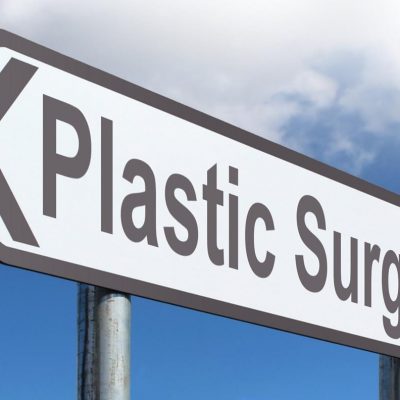 What you Need to Know About Plastic Surgery 3-Ingredient Mixture Improves Vision and Cleanses Fat from the Liver 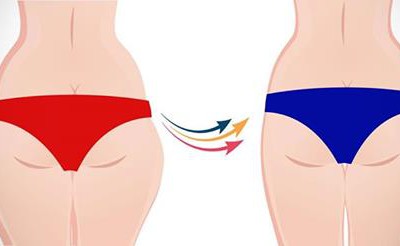 How To Lose Leg Fat In Thirty Days? 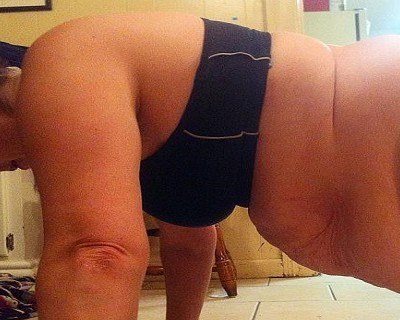 « Using this trick, you will FIND OUT HOW DAMAGED YOUR HAIR IS IN LITERALLY FIVE SECONDS
THIS Is Why You Should Never Eat At Jimmy John’s Again! »